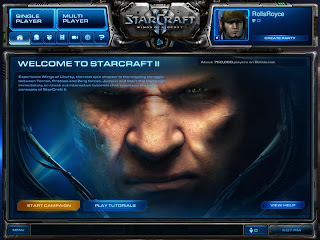 Singapore - The Southeast Asia region has one of the most active Warcraft 3 DotA communities in the world. It is also notorious for rampant piracy. Activision Blizzard's removal of the LAN function (an indirect form of DRM) in Starcraft 2 has stunted the number of Starcraft 2 players in the region. To increase the number of players, Blizzard Entertainment has introduced pre-paid time cards - a popular mode of payment in Southeast Asia. The Starcraft 2 game cards are available in the following denominations: 3 days, 7 days and 30 days. Starcraft 2 DVD Installers are also available.

Royce` had purchased Starcraft 2 starter kit for 7 days! Going for full purchase in the following year.
Posted by Royce at 10:00 PM No comments: 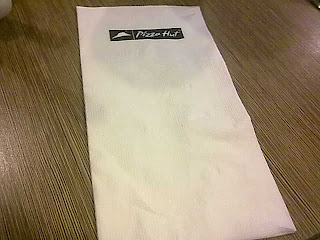 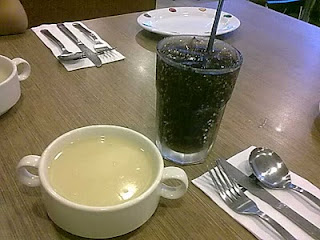 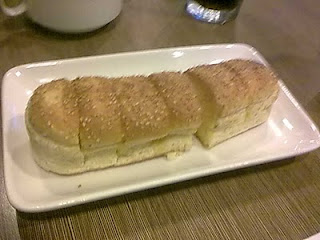 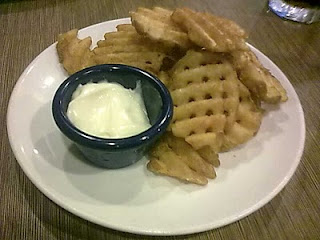 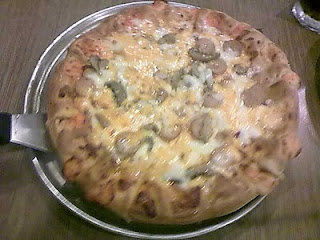 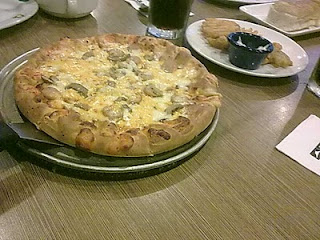 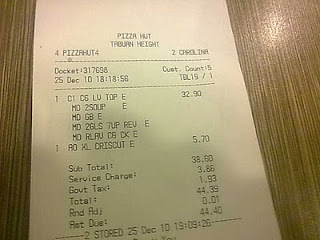 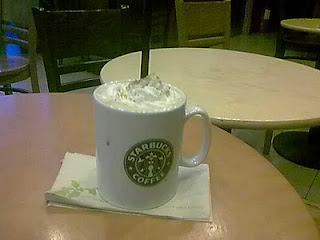 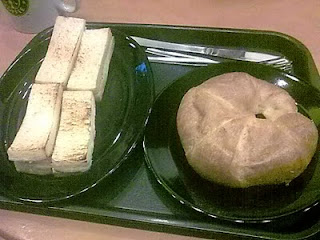 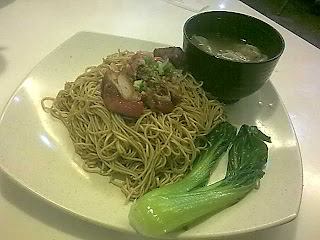 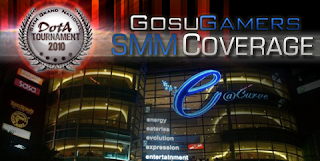 The SMM Grand National DotA Tournament started out as a local tournament to boost the eSports scene in Malaysia. As the name implies, the event focuses on elevating the standard of competitive play in DotA.

But with its ever increasing prize pool, the tournament has since attracted teams from all around the world to participate. It is now considered one of the year's biggest tournament.


MY.RollsRoyce would like to say good luck to every teams in Malaysia and hopefully at least 3 Malaysian teams and also China/Indonesia/Vietnam's finest team be able to clinch the overall top 8 placing.

I would wish to compete or ventured to the scene but all due to my degree education and stuffs as again. But it's ok, one day I'll hope to assist my friend's team I met through online in future and show them what is made of Sarawak's semi-pro gamers alike. Our paths will always raise and since it's a state under Malaysia. There's no saying there won't be improvements but things will change. Was pretty much anticipate that my team MaDNet Outlawz would have lasted until SMM 2010 but sponsor's disbandment is agreed by everyone of us 6 players/manager alike. The players have carved onto their next target tournament locally. Wish them good luck and hopefully I'll play my roles as manager/player more to show whose boss and also compete with players who was once my team mate and rivals!

My current bet for the champion of this year's SMMDotA would be placed onto team Nirvana.cn!

The overall tournament has concluded and thanks to sgamer.com for the detailed top 8 placings:-