I have remembered a few I used and some are quite worthwhile, efficient and performance. You don't need a really high-end graphic cards to play a game. A good gamer can also play games with budget types 3D graphic cards GPU or even a medium type. Below shows a few 3D card I have used in these years ongoing!

Noted that I have copy pasted my old thread to bring forward here to keep track and you would love to see how many years I have spent with one of these graphic cards I have bought in the past years.


As you see this is what I naturally had in the past few years excluding the 1990s CPU I had like 3 to 6 PCs at least! These 4 graphic cards above I listed shows what made my gaming performance a wonderful stay! Some are being sold online with some posted memorable photos and one of them are currently in the Core2Duo CPU I have been using just for roughly a year! So my advise is appreciate all the 3D Cards you had bought with the CPU and make full use of it! You will realize that even old cards etc Geforce 7600 and below are still able to play games like GTA IV , Call Of Duty 4! So remember to know how to set details of a game to the lowest for performance and also tweak your resolution! Screen resolution is factor to performance and as well a proper smooth gameplay.

After 6 years of graphic cards and how I looked back my old blog post, things have changed a lot. I am now owning one of the medium-tier graphic card led by Radeon R7 260x! Compared my previous budget gaming graphic cards which was quite long lasting enough, I behold the power to play all games up to high quality or subpar based on the current year of 2015! What more can you ask for revolution? A gamer will always be a gamer.

In six years of time, my NovaBench benchmark is different and 20x times more powerful! (2008)

The magic of gaming never ends. I myself have upgraded my gaming rig into the beast it is today. Despite not being the most expensive one's out there, it is capable to do Medium quality settings without a sweat! Some games are even greater at Ultra quality and vice versa but they are old game titles. So I'm enjoying my next-gen games such as Dota 2 , Assassin's Creed , Battlefield 4 with good playability. (2015) 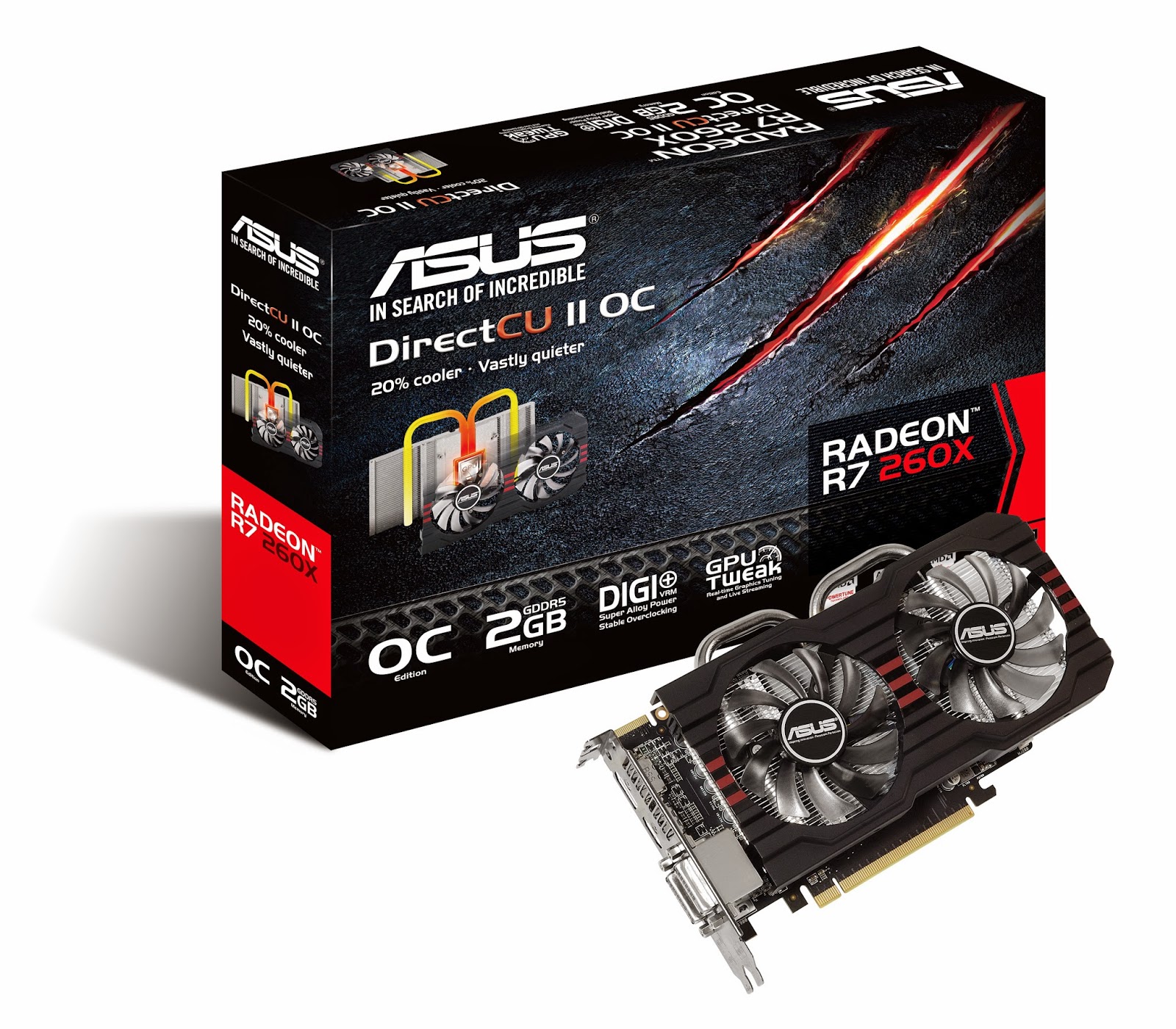 So after 2017, I decided to blog this old post that's bumped up again. Having purchased Gigabyte Geforce GTX 1050 Ti series, it made my midrange CPU into a beastly machine. All games can be Ultra Settings and at 1080P resolution provided that your monitor supports but I'm having so much fun with 1366x768 which is considered around 720P and it does wonders. So, probably around 2022 or 2025 then I'll upgrade provided that the GPU itself is sustainable. Now, I can always set full High / Ultra settings without dropping below 60FPS and it's always 120FPS for Dota 2 , Overwatch and what not. Recommended!